by The American Foxes 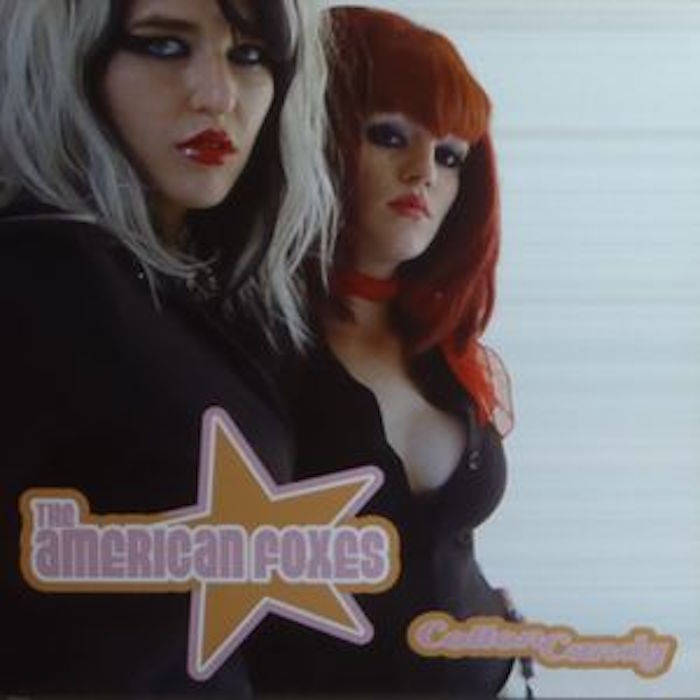 Rare and out of print album featuring two members of Phoenix Az's The Peeps. This was Travis Ramin's follow up to the highly acclaimed Tina and the Total Babes. It had a modest LP release from Thunderwoman Records from Germany. Named after the Clint Howard film.

Bandcamp Daily  your guide to the world of Bandcamp

outré black metal, with a Victory Over the Sun interview and music from Liturgy and Jute Gyte.